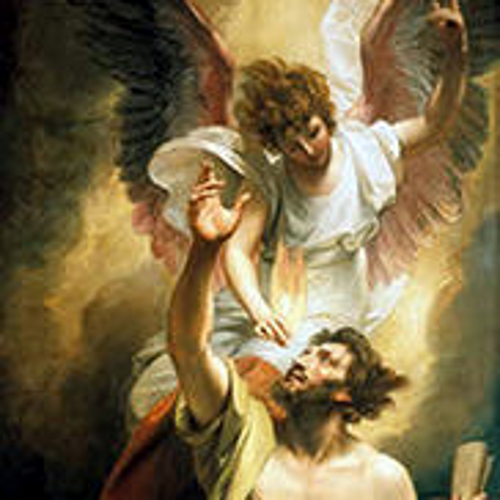 The book of Isaiah is simultaneously historical narrative and prophetic vision describing the sins of Israel and the coming consequence for that sin. Isaiah prophesied as the northern kingdom of Israel was falling deeper into a period of apostasy in the shadow of Assyrian aggression. He delivered G-d's word and a call to repentance to a people who were both "deaf and blind" and refused to heed his warnings of pending destruction. Isaiah warned the people of Judah that their sins would bring G-d's judgment upon them, yet at the same time, he also declared that G-d would use Cyrus the Persian to return them from captivity and exile. Isaiah writes of "a servant," who would be "wounded for our transgressions", that would accomplish G-d's work of salvation. The concluding chapters of the book provide a comforting illustration of the new creation where G-d will rule as King and establish eternal peace.