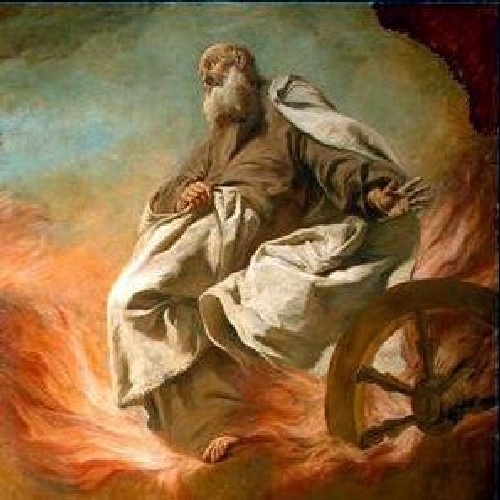 Second Kings is a historical narrative that, together with First Kings, was originally a single book called "The Book of the Kings of Israel".  Second Kings begins where First Kings ended, with the continuing saga of Israel's disobedience against G-d.  Despite repeated warnings from the prophet Elijah and his successor, Elisha, Israel continues in her unfaithfulness which ultimately results in Israel's defeat and dispersion by Assyria.  The southern kingdom of Judah had several kings who were faithful to G-d and attempted to turn their people back to Him. But after decades of warnings through Isaiah, Jeremiah, and other prophets who called Judah to repent and return to the Lord, Judah's sins resulted in their defeat by the nation of Babylon.  Even though the people were exiled to Babylon for seventy years, G-d remained faithful to His covenant and His people.