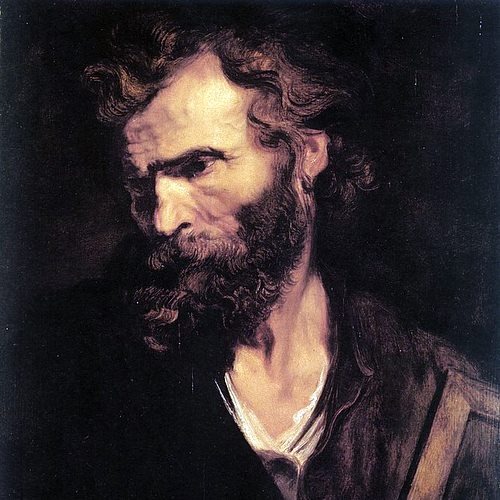 Jude, like James, was the half-brother of Yeshua. In his letter, Jude exhorts his readers to stand firm in their faith against the teachings of "ungodly men" who deny Yeshua was the Messiah and turn G-d's grace into licentiousness. The ungodly men were teaching that, since the believers were saved from condemnation that they could do anything they wanted! Jude compares such teachings to the sinfulness and gross immorality of Sodom and Gomorrah and condemns their behavior and their rejection of authority while reminding his readers of the words of Messiah who said, "In the last time there will be mockers, following after their own ungodly lusts". Jude concludes by encouraging the believers to keep themselves in the love of G-d, waiting anxiously for the mercy of the Messiah upon His return.