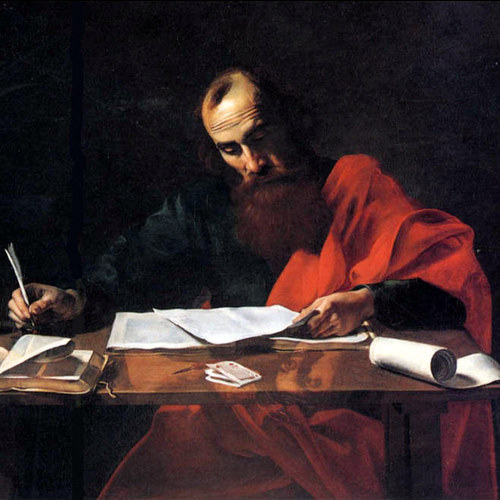 Paul wrote a second letter to the believers in Thessalonica shortly after his first one. He wrote and let them know that he had spoken proudly of them among various congregations for their perseverance and faith in the midst of persecution. He also wrote and requested that they not be disturbed by rumors that Yeshua had already returned. Although "the mystery of lawlessness" was already at work leading to "the apostasy", they would be unable to mistake the events of Messiah's return! He also admonished those who had ceased their labors because they anticipated Messiah's return immediately and informed them "if anyone is not willing to work, then he is not to eat, either". He concludes with the instruction to shun anyone of the community who does not obey the words of his letter.