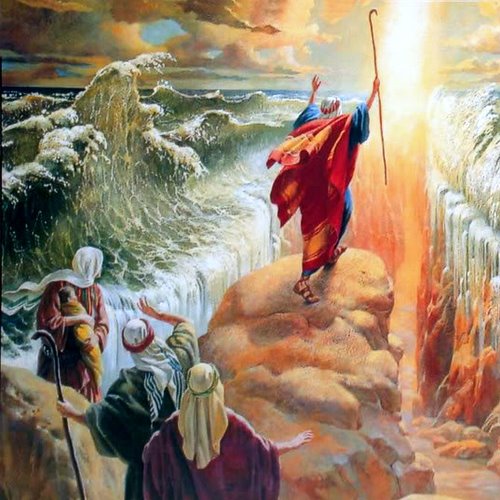 The book of Exodus is a narrative history that describes G-d's fulfillment of His promise to Abraham to make his descendants into a great nation, His deliverance of that nation from slavery in Egypt, and His betrothal of that nation to Himself with the covenant at Mount Sinai. That nation, called Israel, was led by Moses as G-d's chosen agent and leader.  Moses delivered G-d's commandments, ordinances, and rulings that would govern life and worship for Israel. He also led the nation in the construction of the tabernacle, a place where G-d's presence dwelled among His people and where they made sacrifices and offerings to Him.