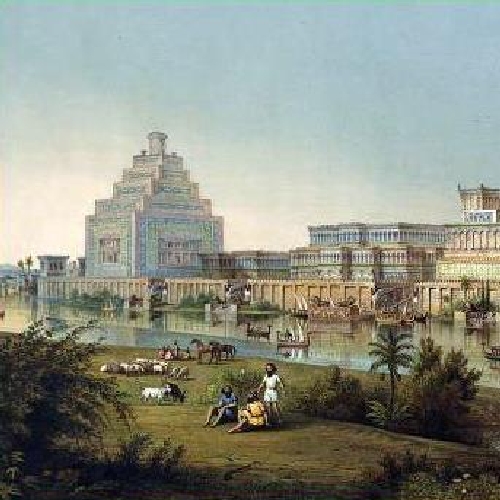 Nahum, a book of prophecy and history, in many ways mirrors the book of Jonah. While Jonah rebels against G-d's command to preach repentance to Nineveh, Nahum is also sent there but does not rebel. Nineveh of Jonah's day hears G-d's message and repents in ashes and sackcloth but a century later, Nineveh of Nahum's day does not repent and soon falls to Babylon. The Assyrians themselves experience the brutality and aggression that they had once visited upon Israel. Most of the book of Nahum is directed at the people of the southern kingdom of Judah who could rejoice at the news of Nineveh's imminent fall.