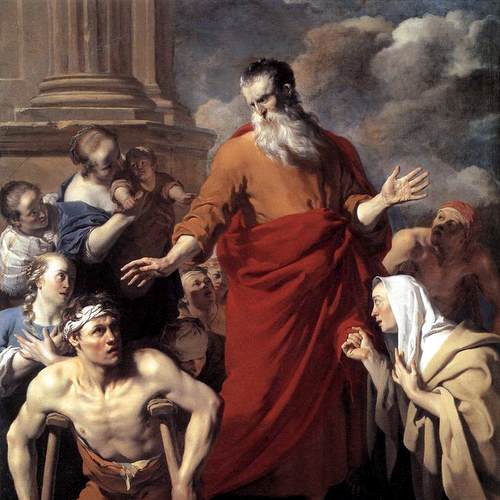 Known for its high degree of sinful activity, the city of Corinth was the home of a Messianic community founded by Paul that stumbled and struggled in the midst of a sea of sexual immorality, idolatry, and corruption. Paul's first letter to the believers in Corinth addressed many of the practical questions that arose in the midst of such sin. By establishing standards of behavior for the believers in Corinth, Paul sought to avoid division and error in the community. Paul exhorts the Corinthians to be faithful to G-d, to be faithful to each other, and to focus on G-d's work. Paul expresses his hope to return to Corinth to stay with the believers for an extended period of time and concludes his letter by saying, "be on the alert, stand firm in the faith, act like men, be strong."