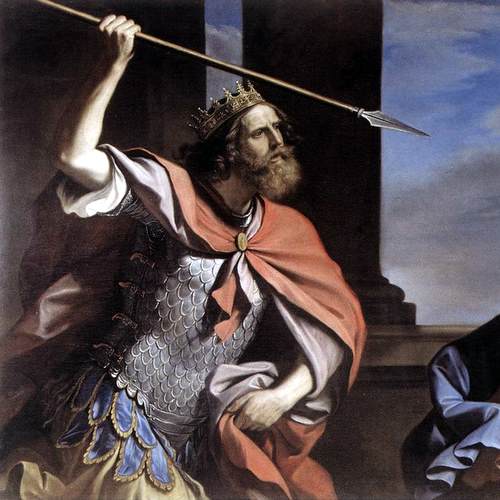 First and Second Chronicles, originally one book, was written sometime after Judah returns from exile in Babylon. This historical narrative focuses primarily on the history of Judah, the southern kingdom of divided Israel. First Chronicles begins with several genealogies, with special emphasis on David and Solomon. The "chronicler" moves on to the history of the kingdom under David, stressing David's heart of worship towards G-d and his detailed plans for the construction of the temple—which would be built by his son Solomon. First Chronicles delivers a message of assurance of G-d's faithfulness toward His people and concludes with Solomon taking the throne of Israel.