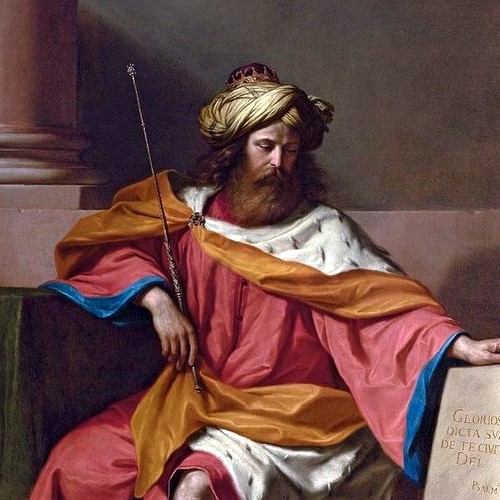 Second Samuel is a historical narrative that begins at the conclusion of First Samuel. Originally, the two were a single tome called "The book of Samuel". Second Samuel records David's reign as king over Israel. During David's reign, Israel's borders grew to extend roughly from Egypt to the Euphrates: almost the full area that G-d had promised to Abraham. Although David has many successes, he sins against G-d by having Uriah killed in battle so he can marry Uriah's wife, Bathsheba. Subsequently both David's kingdom and his own family fall into chaos with his son Absalom leading a violent rebellion against him. Even in the midst of David's sin and failures, he was a man after God's own heart who modeled deep, heartfelt prayer and repentance. Consequently, G-d makes a covenant with David that establishes the eternal rule of David's descendants over Israel.