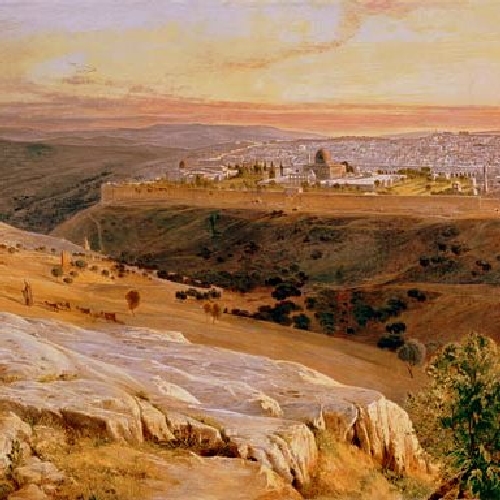 The shortest book in the Tanakh, Obadiah is a book of prophecy against the Edomites for their collusion with the Babylonians after the destruction of Jerusalem. The Edomites occupied some Judean villages and actively helped the Babylonians capture Israelites who were fleeing the destruction of Jerusalem. Edomites (descendants of Esau) were related to the Israelites and should have helped them. Their betrayal angered G-d who delivered a message through Obadiah that Edom would be repaid for their treachery and that their dealings would "return on their own head." Obadiah also prophesied that the house of Jacob would be restored because of G-d's faithfulness to His people.