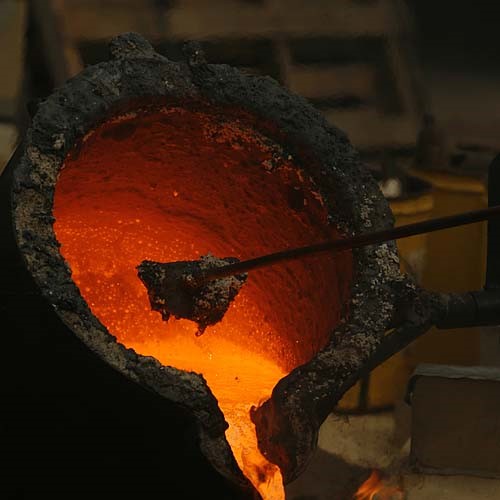 The book of Malachi concludes the historical and prophetic message of the latter prophets of Israel. Although the nation had briefly turned back to G-d during the time of Zechariah, Judah had once again strayed after the messianic age they anticipated had not materialized. Widespread divorce between husbands and wives reflected the growing divorce in the hearts of nation between themselves and G-d. Malachi calls for a revival within the nation especially focusing on the priesthood (which had grown corrupt) and the widespread injustice and growing coldness towards G-d. Malachi's appeal to choose G-d's path of righteousness, even when we don't feel like it, reflects the Lord's heart of faithfulness and His desire for His people to remain faithful to Him.