They've Got the Wrong Gospel

A friend of mine recently shared an astounding fact. 90% of children who grow up in evangelical homes make a decision to follow Christ but only 22% of that group are still following Christ by age 35.

Before they are 35 years old, 80% of children who grew up in evangelical homes are not following Christ.

I had to check this out. 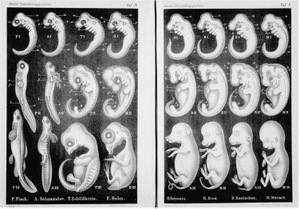 Traffic is really backed up on the off-ramp today.

Red Suburban Man wants to skip common courtesy and
HEY! YOU ALMOST RAN INTO MY NEW CAR, YOU JERK!

A window rolls down and Red Suburban Man gives me two small gifts: the bird and a loud "F--- YOU!"

One of the ideas reiterated throughout this blog has been "words have power". One particular example that I often share with friends and family is the expression "I'm sorry".

In a literal sense saying "I'm sorry" means "I am wretched, worthless, poor."

Why would someone say such a thing? Aren't we created in the image of G-d?  (Genesis 1:26)

This "wretched" meaning dates back to the 13th century and a time when people would debase themselves before some nobleman or leader as a result of some offense. They would essentially say "I am wretched, worthless, and poor" and seek the nobleman's mercy and favor.

In Memory of Carl Stephenson 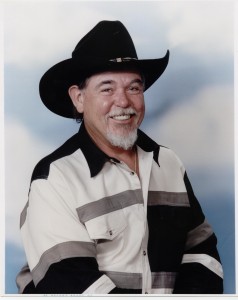 In Memory of Carl Stephenson

My father, Carl Stephenson, passed away this past Sunday at the age of 61.
It has been a difficult time for the family but I have found a small measure of comfort in being able to honor my father in delivering the message during his memorial service.  I would like to share it with you as well.  (Many thanks go to Jim Kilson for his assistance in preparing this message.)
My father was a "good ole boy" from a small town in south Texas and most of his friends (and several of my family members) are just "down home" kinds of folks. They have little to no idea about "Yeshua" or the Messianic movement so I tailored my message for that group.  Here it is...
Read more...
20 July 2009

The Merriam-Webster word of the day for July 14th was grudging.   M-W provided this definition:

1 : unwilling, reluctant 2 : done, given, or allowed unwillingly, reluctantly, or sparingly