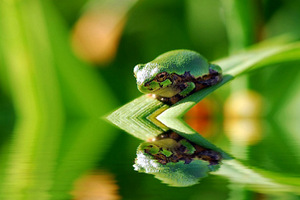 Each year during Passover, as we read through the history of the Exodus, we recount the ten plagues that were visited upon Egypt. During a recent study through the book of Revelation, we noticed an interesting repetition of the same types of plagues mentioned there as well. We thought the parallels were fascinating and worth documenting.

The plagues of the Exodus recall the events as the Most High revealed Himself as the G-d of Israel. As it is written:

O send out Your light and Your truth, let them lead me; Let them bring me to Your holy hill And to Your dwelling places. (Psalm 43:1)

Centered between the plagues of the Exodus and the plagues of Revelation is a supplication to G-d to send out his Truth and Light (Yeshua) that we might be brought into His dwelling place.

May He graciously grant our petition.

Until then, let's begin with the first plague: blood. 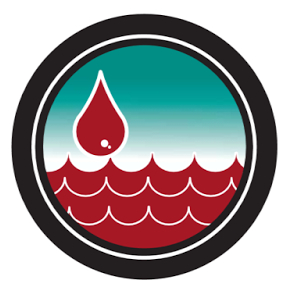 These [two witnesses] have the power to shut up the sky, so that rain will not fall during the days of their prophesying; and they have power over the waters to turn them into blood, and to strike the earth with every plague, as often as they desire. (Revelation 11:6)

The second angel poured out his bowl into the sea, and it became blood like that of a dead man; and every living thing in the sea died. Then the third angel poured out his bowl into the rivers and the springs of waters; and they became blood. And I heard the angel of the waters saying, "Righteous are You, who are and who were, O Holy One, because You judged these things; for they poured out the blood of saints and prophets, and You have given them blood to drink. They deserve it. (Revelation 16:3-6) 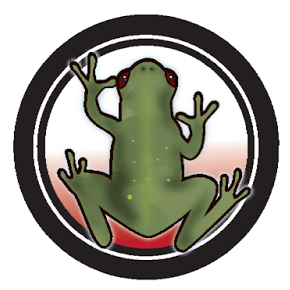 So Aaron stretched out his hand over the waters of Egypt, and the frogs came up and covered the land of Egypt. (Exodus 8:6) 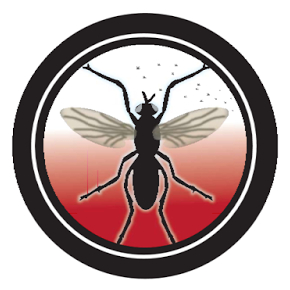 We have not, as yet, been able to find a plague in Revelation related to gnats, lice, mosquitos, or other similar insects. 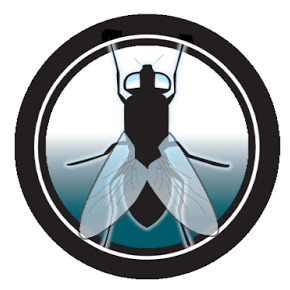 For if you do not let My people go, behold, I will send swarms of flies on you and on your servants and on your people and into your houses; and the houses of the Egyptians will be full of swarms of flies, and also the ground on which they dwell. (Exodus 8:21)

Rather than "swarms of flies" some translations view this as "swarms of beasts" as noted in the Plagues of the Exodus article.

I looked, and behold, an ashen horse; and he who sat on it had the name Death; and Hades was following with him. Authority was given to them over a fourth of the earth, to kill with sword and with famine and with pestilence and by the wild beasts of the earth. (Revelation 6:8) 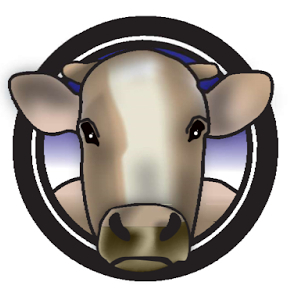 Then the LORD said to Moses, "Go to Pharaoh and speak to him, 'Thus says the LORD, the G-d of the Hebrews, "Let My people go, that they may serve Me. For if you refuse to let them go and continue to hold them, behold, the hand of the LORD will come with a very severe pestilence on your livestock which are in the field, on the horses, on the donkeys, on the camels, on the herds, and on the flocks. (Exodus 9:1-3)

I looked, and behold, an ashen horse; and he who sat on it had the name Death; and Hades was following with him. Authority was given to them over a fourth of the earth, to kill with sword and with famine and with pestilence and by the wild beasts of the earth. (Revelation 6:8) 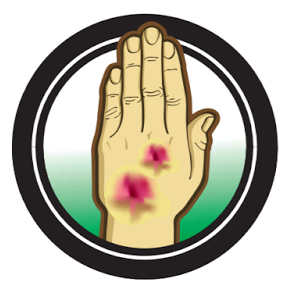 So they took soot from a kiln, and stood before Pharaoh; and Moses threw it toward the sky, and it became boils breaking out with sores on man and beast. (Exodus 9:10)

So the first angel went and poured out his bowl on the earth; and it became a loathsome and malignant sore on the people who had the mark of the beast and who worshiped his image. (Revelation 16:2) 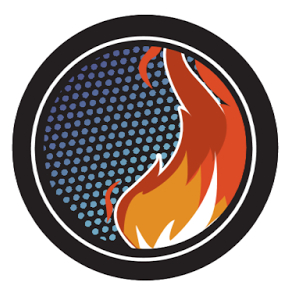 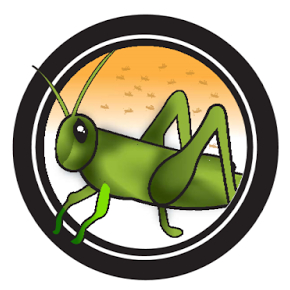 For if you refuse to let My people go, behold, tomorrow I will bring locusts into your territory. They shall cover the surface of the land, so that no one will be able to see the land. They will also eat the rest of what has escaped-- what is left to you from the hail--and they will eat every tree which sprouts for you out of the field. (Exodus 10:4-5)

Then out of the smoke came locusts upon the earth, and power was given them, as the scorpions of the earth have power. (Revelation 9:3-4)

The only place in the Greek Scriptures outside of Revelation where the Greek word for "locust" (akris) is used is in describing that Yochanan (John the Baptist) ate locusts and wild honey. 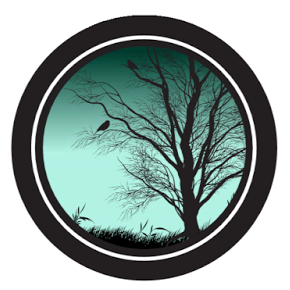 Then the LORD said to Moses, "Stretch out your hand toward the sky, that there may be darkness over the land of Egypt, even a darkness which may be felt." (Exodus 10:21)

Then the fifth angel poured out his bowl on the throne of the beast, and his kingdom became darkened; and they gnawed their tongues because of pain, and they blasphemed the G-d of heaven because of their pains and their sores; and they did not repent of their deeds. (Revelation 16:10-11)

Plague #10: Death of the Firstborn 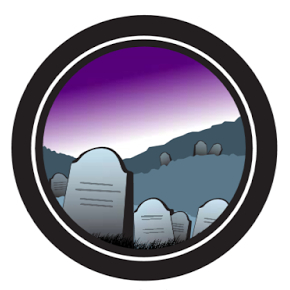 And I saw the beast and the kings of the earth and their armies assembled to make war against Him [Yeshua] who sat on the horse and against His army. And the beast was seized, and with him the false prophet who performed the signs in his presence, by which he deceived those who had received the mark of the beast and those who worshiped his image; these two were thrown alive into the lake of fire which burns with brimstone. And the rest were killed with the sword which came from the mouth of Him who sat on the horse, and all the birds were filled with their flesh. (Revelation 19:19-21)