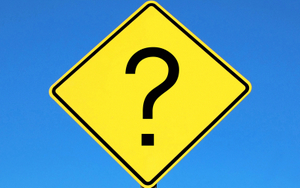 Although it may come as a shock and surprise to most Christians, Yeshua did not declare all foods clean.

Some may point to various translations of Mark 7:19 and claim that He did, however, before coming to any conclusion we should consider these facts:

Scripture tells us that the laws G-d gave regarding food were not for health reasons but for the purpose of holiness (Leviticus 11:44-47).

For a detailed examination of this issue see our article on What Scripture Says About Food.